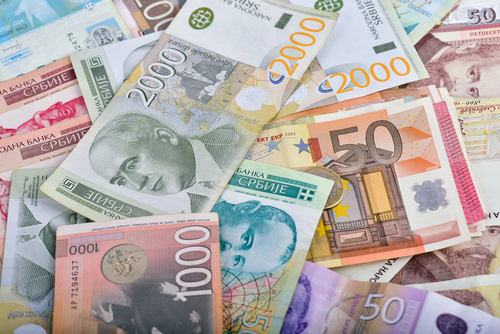 Median net salaries and wages for July 2020 amounted to 45 736 RSD, meaning that 50% of employees realised wages and salaries up to the mentioned amount.

Table 1a. and 2. Average salaries and wages and indices