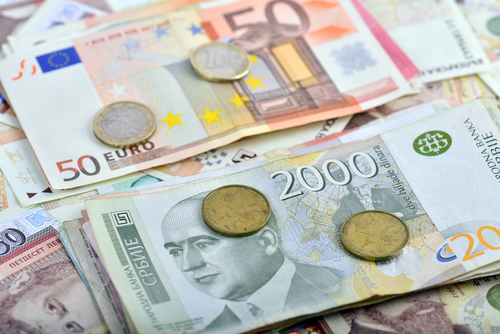 Median net salaries and wages for January 2020 amounted to 46 167 RSD, meaning that 50% of employees realised wages and salaries up to the mentioned amount.