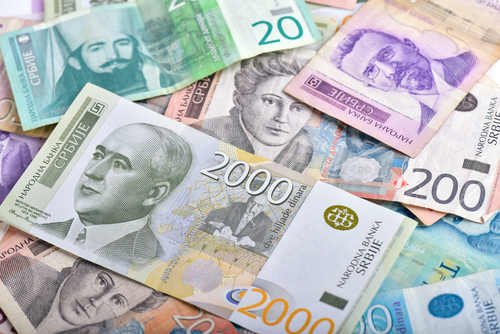 Compared with the same month last year, average gross and net salaries and wages for October 2019 increased by 10.3% in nominal terms and by 9.2% in real terms.

Median net salaries and wages for October 2019 amounted to 42 716 RSD, meaning that 50% of employees realised wages and salaries up to the mentioned amount.