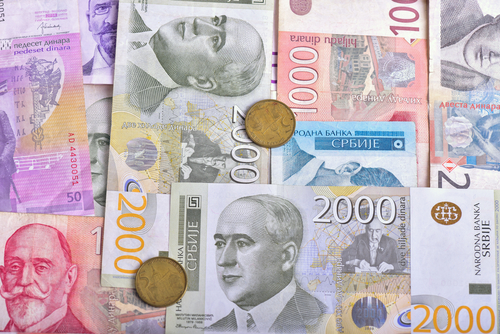 Average salaries and wages per employee, May 2019

Median net salaries and wages for May 2019 amounted to 42 319 RSD, meaning that 50% of employees realised wages and salaries up to the mentioned amount.