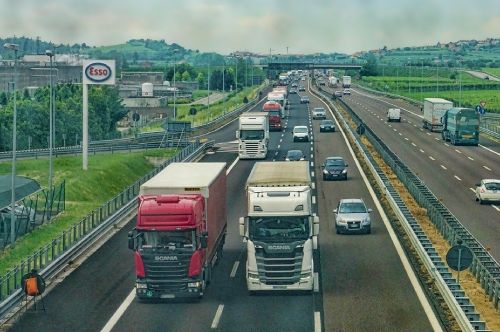 Total transport of passengers and goods, 1st Half 2022

Inland waterways transport noted decrease regarding transported quantities of goods, by 6.7% and regarding operations volume expressed in tkm, it decreased by 13.8%.

Postal services in the first half of 2022 compared to the same period 2021 noted the increase: letter mails increased by 3.0%, and parcels noted increase of 32.4%. Payment traffic services decreased by 7.2%.

Total number of the employed in transport section increased by 1.3% respective to the same period of the previous year.