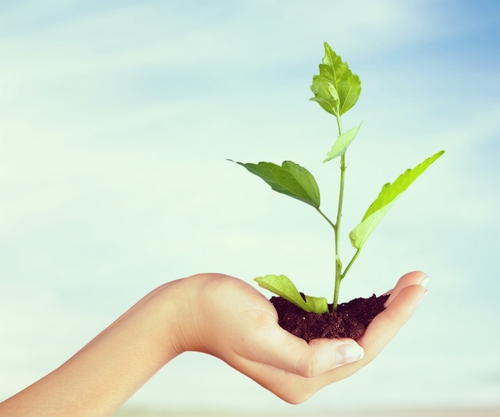 Resource productivity is the ratio between Gross domestic product (GDP) and domestic material consumption and in 2018, it amounted to 31.4 RSD per kilogram, which is by 0.04% more than in 2017, meaning that increase of material consumption was lower than GDP increase, when related to the previous year.