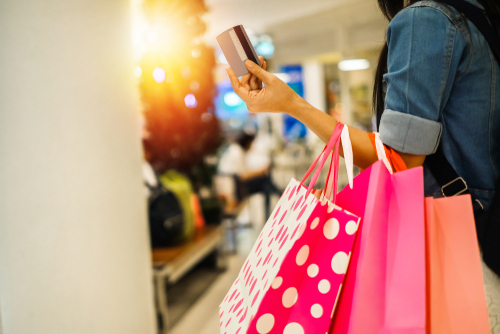 According to the preliminary results, the turnover of retail trade in the Republic of Serbia in September 2019, compared to September 2018, increased by 7.7% at current prices and by 7.3% at constant prices.

Comparing the first nine months of 2019 with the same period 2018, retail trade turnover increased by 10.5% at current prices, and by 8.6% at constant prices.