Population estimates are based on results of population census and results of processing of natural and mechanical population changes. Estimation results are done by sex, age, type of settlement and are published up to the level of municipalities. Apart from the mid-year estimation, presenting average estimated population number in the referent year, available are also the data on population number at the beginning of the observed year (January 1st) and at the end of the same year (December 31st). 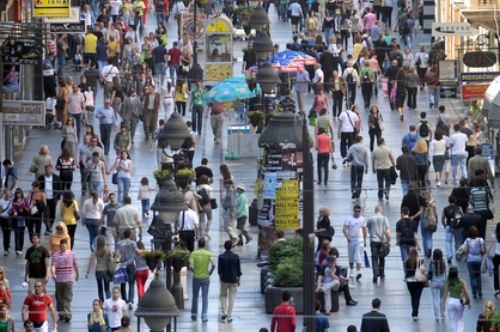 The estimated number of population in the Republic of Serbia in 2021 was 6 834 326 (the estimations are based on the results of natural changes statistics and population internal migration). Observed by sex, 51.3% were women  (3 507 325) and 48.7% were men (3 327 001). The depopulation trend continued, meaning that population growth rate, compared with the previous year, was negative and amounted to -9,4‰. 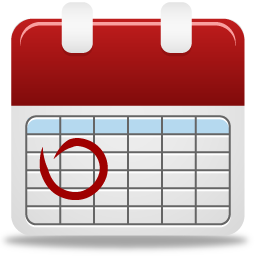 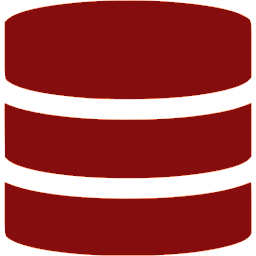