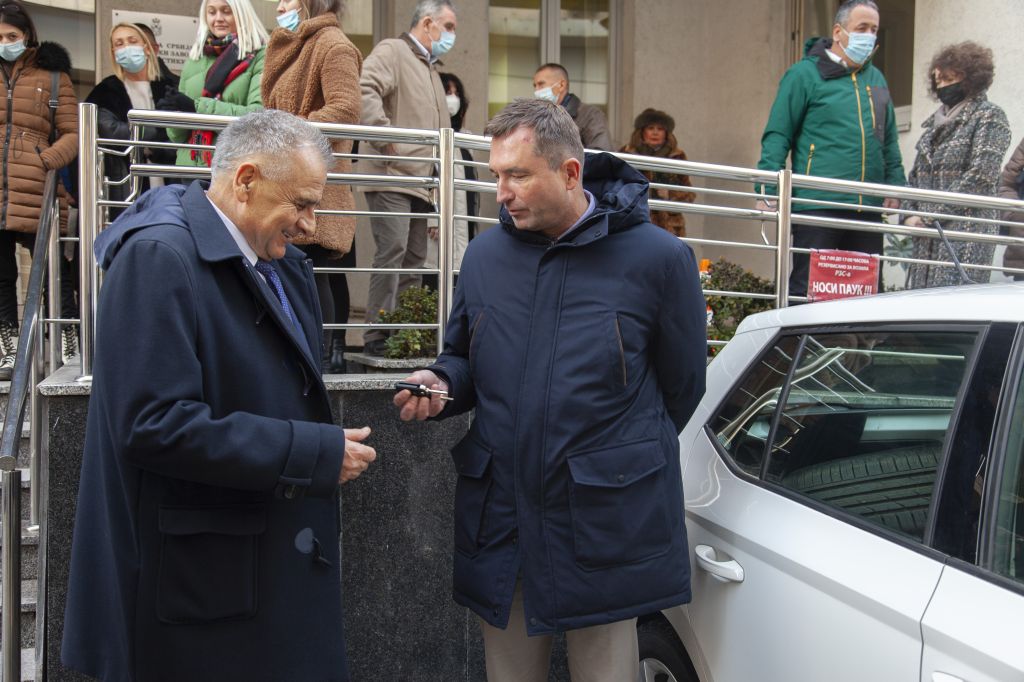 Representatives of the EU Delegation to Serbia, led by the Head of the II Sector of Operations, Martin Klauke, handed over the keys of 18 vehicles to Dr Miladin Kovacevic, director of the Statistical Office of the Republic of Serbia. Škoda vehicles are a donation within the IPA 2018 project. The EU for the development of statistics in Serbia that will be used during the upcoming censuses of population and agriculture.

Within the IPA 2018 project, EU for the Development of Statistics in Serbia, which consists of four components: 2022 Census of Population, Households and Dwellings, 2023 Census of Agriculture, European Health Interview Survey (EHIS 2019) and Multiple Indicator Cluster Survey on the Status of Women and Children MICS 2019) – the Statistical Office of the Republic of Serbia received a donation of 18 vehicles on December 22nd, 2021.

Donations of cars, Škoda brand, are intended for regional statistical departments, located in 15 municipalities of the Republic of Serbia, as well as headquarters in Belgrade. The new vehicles will be used primarily to carry out work related to 2022 Population Census and 2023 Census of Agriculture.

During the handover of the vehicles, Martin Klauke, Head of the II Sector of Operations in the Delegation of the European Union to Serbia, mentioned that the vehicles would: "facilitate the implementation of the Population Census next year. About 20 000 people will be included in the census, which is very demanding, but your Office has a lot of experience in applying such activities".

Dr Miladin Kovacevic, director of the Statistical Office of the Republic of Serbia, thanked the European Union and the EU Delegation to Serbia for donating 18 vehicles worth EUR 180 000 and emphasized that "the development of statistics in Serbia is a large project implemented with the EU assistance."

"The entire program amounts to EUR 29 750 000, of which the EU donated 20 million, which is over 67%. I have to stress that we get help from the EU continuously. We would not be able to imagine the development of our information system without the EU assistance. We hope that we will continue our cooperation, which has always been abundant for us and we always underline it" concluded Miladin Kovacevic. 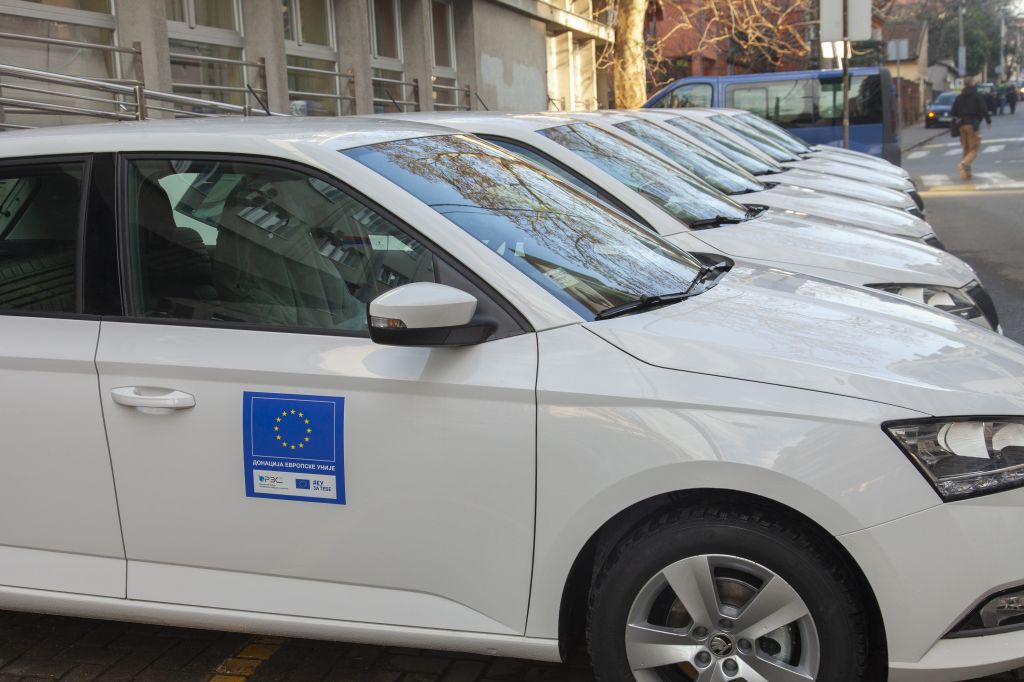 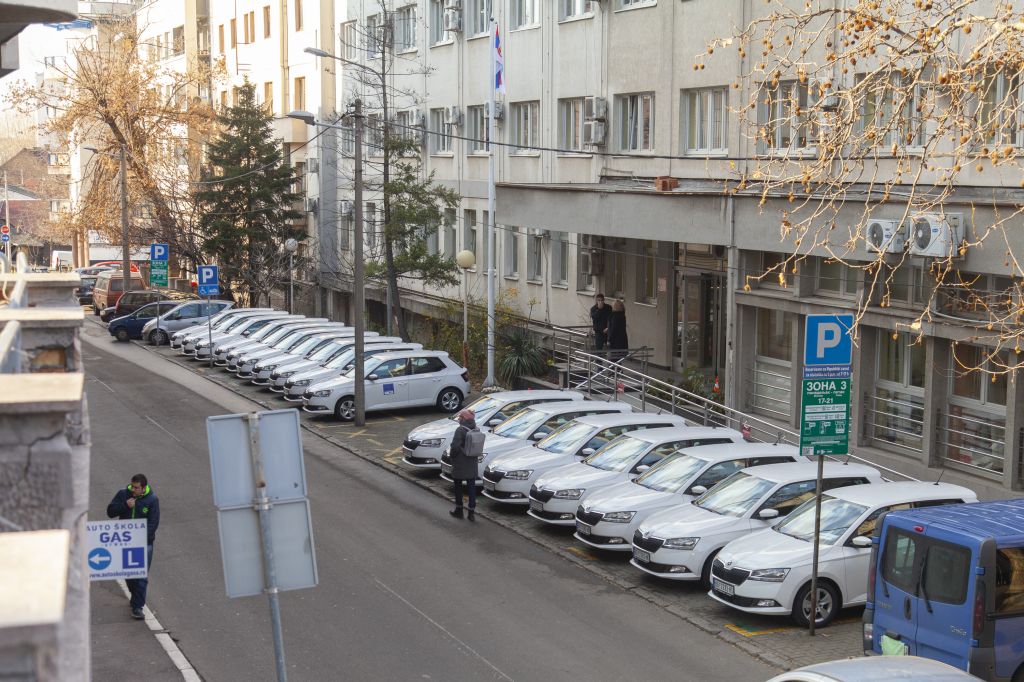 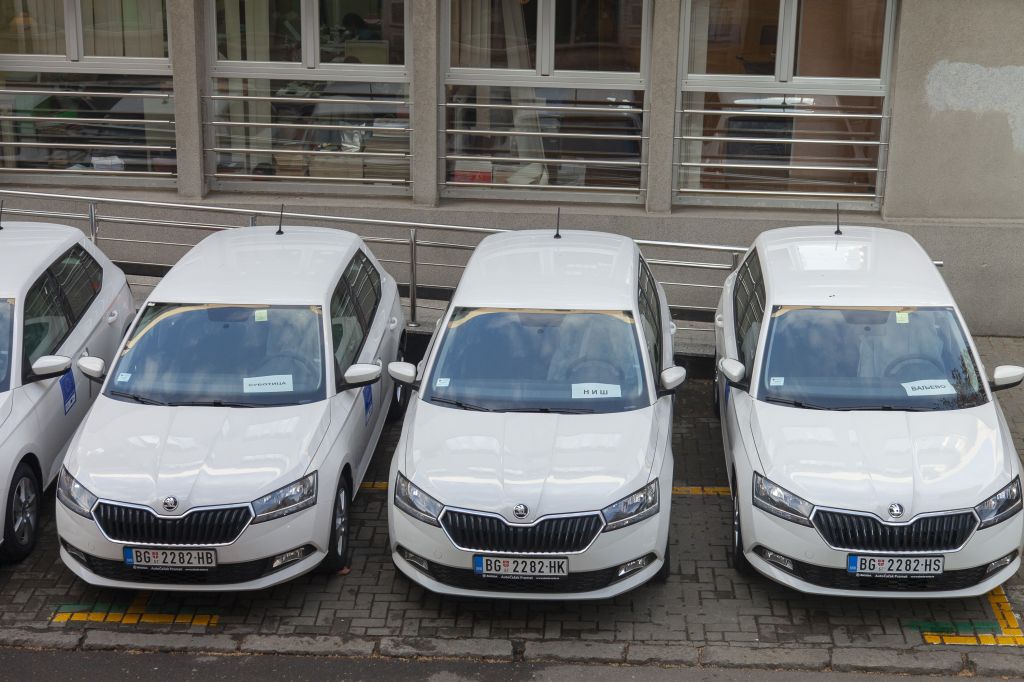 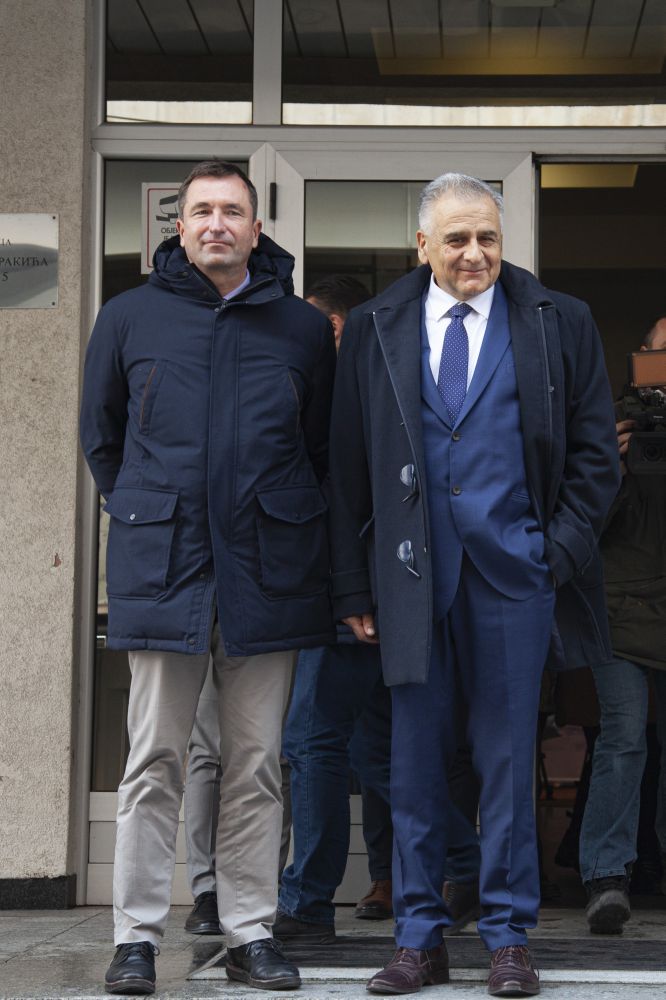 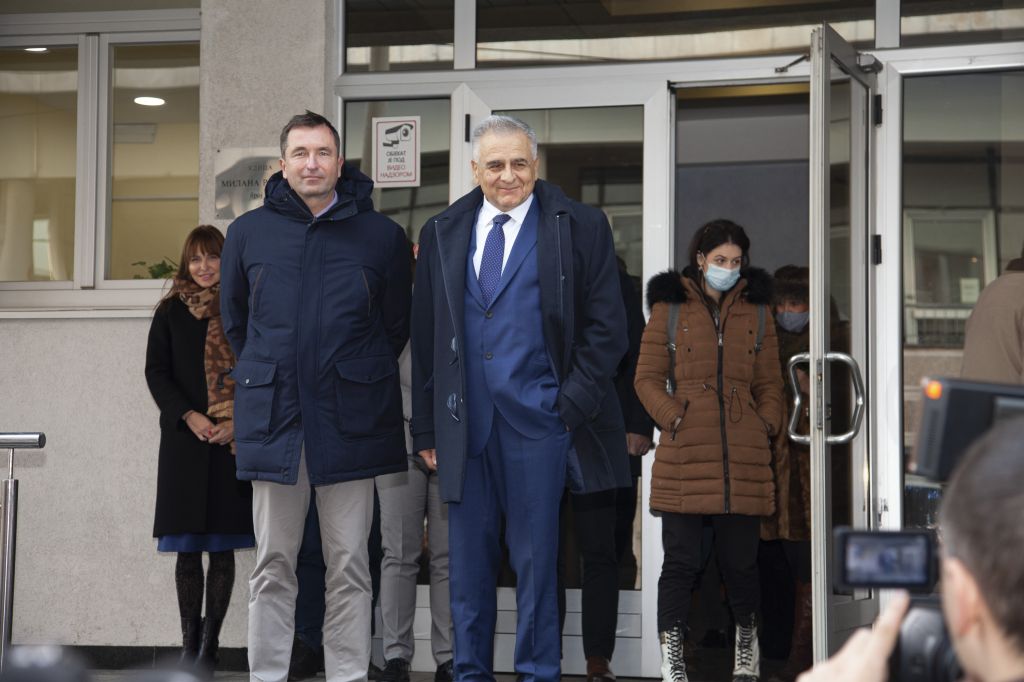